A Gringa in Cochabamba: an excerpt from my journal during my time in Bolivia in 2010 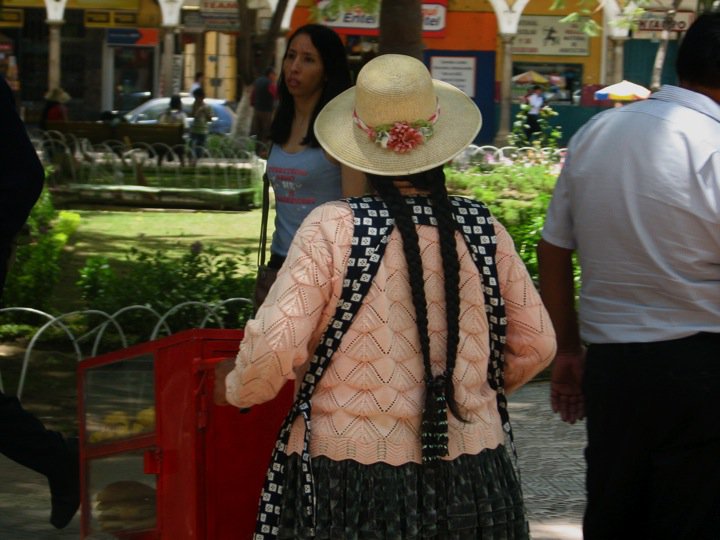 The following is an excerpt from my journal during my time in Bolivia in 2010.

It’s rainy season in Bolivia, and wherever the sun likes to hide the hot water follows. My progression of cold-shower hatred has consisted of military-style backbend showers, sticking my head under to wash only my hair, and finally abandoning bathing at all. There are piles of clothes on my floor: shirts, pants, clean, dirty, too dirty to wear. I throw on a shirt I’ve probably already worn that week and uncrumple one of two pairs of jeans that I brought and throw them back on. They haven’t been washed in three weeks.

Going into town consists of me walking down the mountain we live on and waiting for a micro with the letter M or O on it. Sometimes I wait for a long time, just watching the road and inadvertently learning to be patient. A few days ago, after a bucket of water was tossed on me out the window of a passing car, I learned humility as well. Angry enough to storm back up to the house in defeat, I eventually shook it off, reminding myself that here in Bolivia it’s time for Carnaval. The most important thing to know about this holiday, besides its historic and cultural significance, is that it’s mostly just a huge excuse to throw water balloons at people. Being gringa unfortunately makes me a prime target.

Inside the micros I see all kinds of people. Quechua women with their long braids, students with their backpacks and CD players blasting N’sync a little too loud for the new millennium, and moms with their toddlers just sitting on their laps. When we arrive at my destination, I either say Me lo para por favor! or Voy a bajar! which are the two things anyone ever says to simply tell the driver to stop the van. Upon depature I pay my 1.50 Bolivianos (7 Bolivianos = 1 U.S. Dollar, you do the math), step off the bus, and attempt to orient myself to where I am.

On this particular day, I was on my way to El Prado, which is probably the most up-scale area Cochabamba has to offer. After walking for long enough to start worrying I was lost, I finally turned a corner and saw a long road with a strip of trees and benches in the middle and fancy shops and restaurants on either side. El Prado! I kept walking, not really knowing what I was looking for.

Finally I saw the friendly neon letters which signified my favorite heladería cochabambina, so I hopped across the street and ordered some coconut icecream. Holding the cone in one hand, I walked over and sat down on a bench in the park. It was nice outside, calm. I pulled my sketchbook out, but instead just sat there for a while and soaked things up. I thought I was doing a nice job of merely existing in the city without being seen as a complete tourist, but a few minutes later I was proven wrong. Up walked Alejandro, 28/m/Cochabamba, Catholic, guitar player for his church, and in some sort of film program in school. He started speaking to me in Spanish, for which I blankly stared back at him, half not understanding, half hoping he would leave me alone. But then he said Eres de los Estados Unidos? and I had to say Si, as if it weren’t obvious enough.

He proceeded to ask me if I had ever thought about modeling and if I would like to model for a video his class was making this Saturday. I just stared at him, occasionally laughing and shaking my head. Apparently that wasn’t enough, as Alejandro stayed for almost an hour, talking to me about American television (Has visto el programa de Brett Michaels?) and every so often interjecting the best pick-up lines I’ve ever heard (Conoces el programa Next? Si estuvieramos en Next, tú ganarías!).

Alejandro asked me why I was in Bolivia and where I was staying, and I explained. He asked if I wanted to get a drink with him, and I made up some excuse that I needed to be home for dinner. He told me he would take me to the bus since he needed to leave also. Horror scenes flashed through my head of Alejandro walking me all the way to the house, saying a polite goodbye, but secretly hiding out in the bushes until night when he would climb in through my window and kill me in the most awful Bolivian method possible.

Apparently my fear appeared on my face, as he laughed and said he was going that way anyways, and could tell I didn’t know what I was doing there. On the walk to the bus, Alejandro proceeded to riddle me compliments. He said he was going to go to the gym to get buff for me, that he would play guitar and sing about me indirectly in church when he was really supposed to be singing to Jesus (blasphemy?), and as if all this wasn’t enough, he then told me I should marry him so he could bring me home to his parents. I laughed and told him that my dad said before I left that I could only marry somebody who could offer 1,000 cows. Alejandro smiled and said, pero que bueno, ya tengo 999!

Although I’m not exactly sure that being married to a Bolivian will save me from any angry gringa-hunting gangs of children wielding water balloons, I suppose that one cow from now I’ll have to do some serious thinking about this offer. I just hope it includes hot showers…

(Author’s note: Alejandro never acquired that last cow, and so I was forced to marry a Chilean instead.) 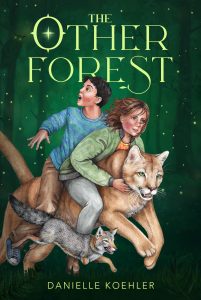 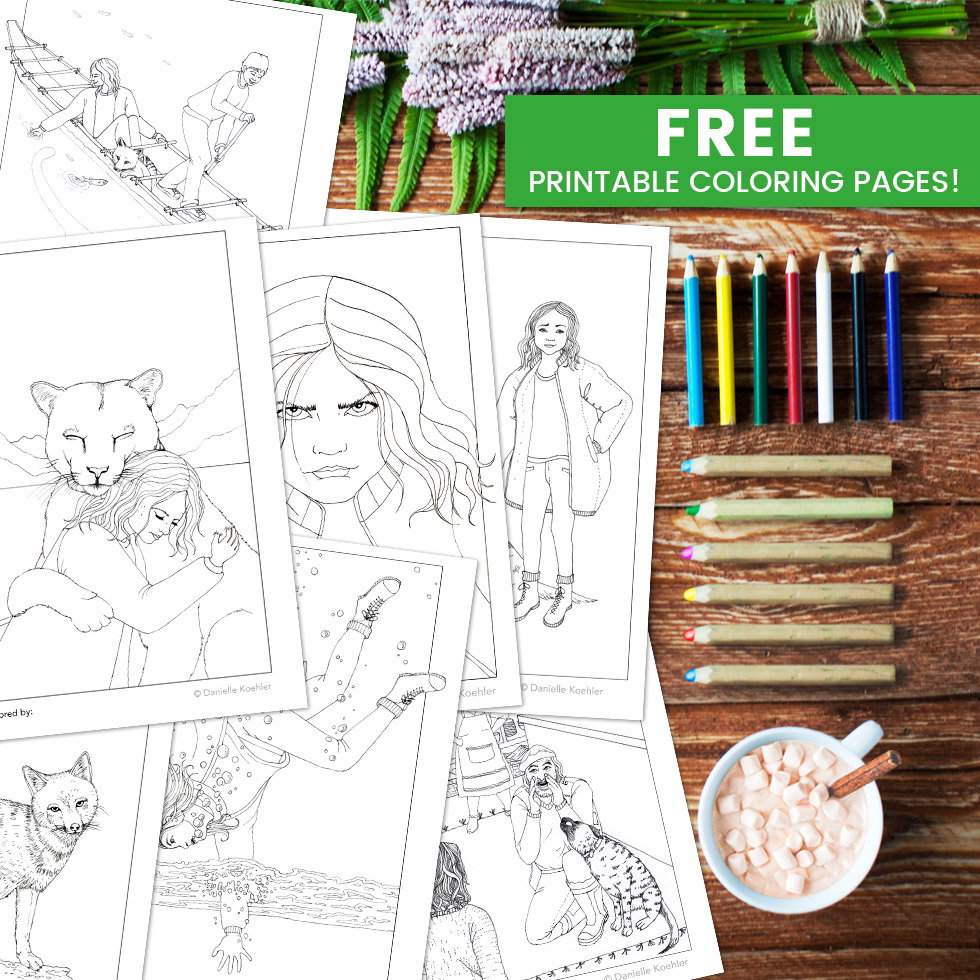